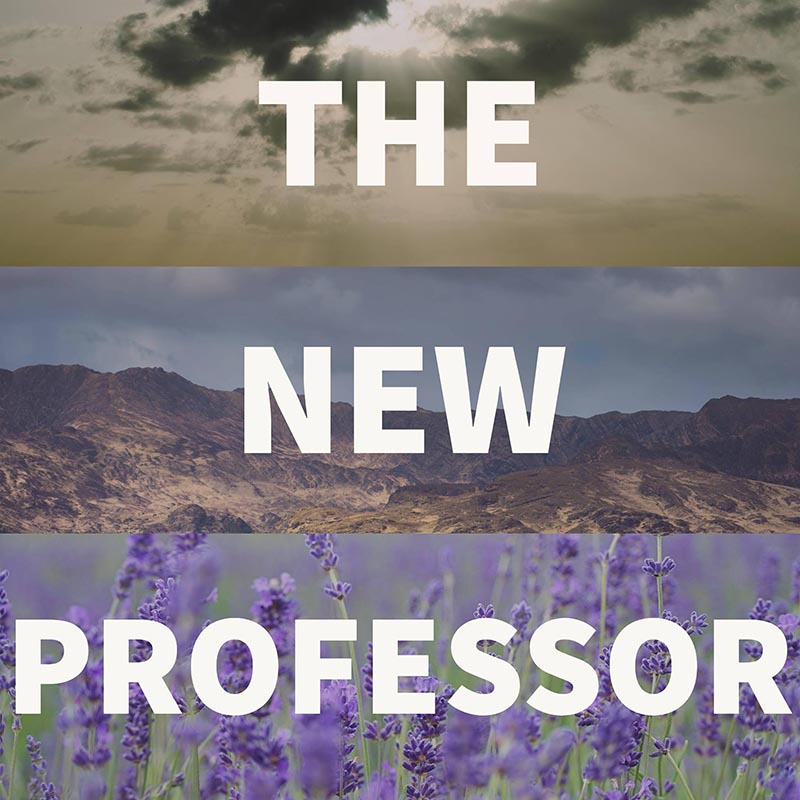 In episode 27 of The New Professor, Ryan talks to Nikolas Glazier Hodge, Director of the UA Transfer Student Center, about NPR, self-image, being part of a community, Parks and Rec, apples, and chickens.
Direct Download

Thanks as always to the Office of Digital Learning for letting the pod use their studio space. You can read the full (auto-generated) transcript here. 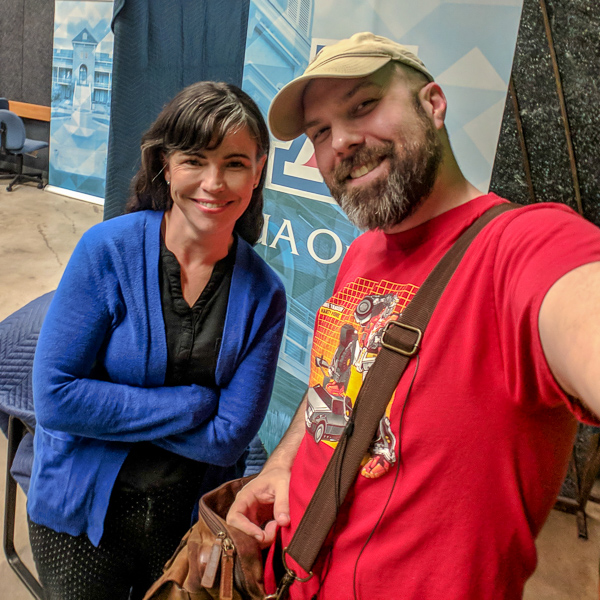 Some of the people, places, and things mentioned in this episode include:

I would love to hear from you. You can find TNP on Twitter at @newprofcast and Ryan at @ryanstraight. You can also email the podcast at podcast@thenewprofessor.com.

Want to know more about the guest? Look below! 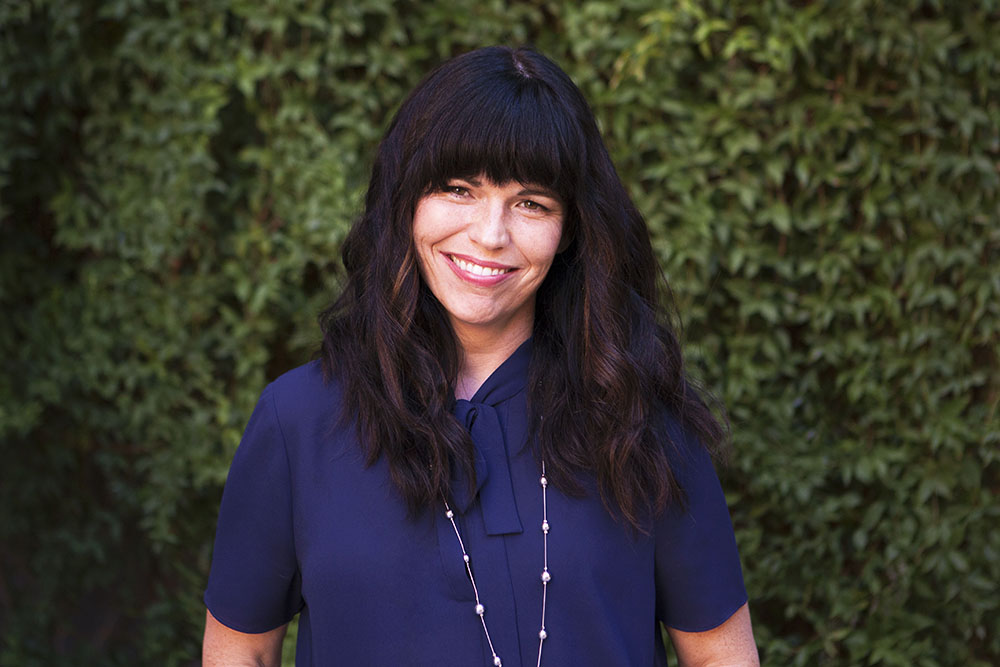 Nikolas has worked in Higher Education for almost 20 years. She was born and raised in Kansas, graduating from Kansas State University with a Bachelor’s Degree in History. After undergrad, she served in the Americorps on a trail crew in Massachusetts. After a few more years in Massachusetts, she decided she’d had enough snow for a lifetime and moved across the U.S. to Tucson, Arizona. Shortly after arriving in the desert, she came to work at the University of Arizona as an Admissions Counselor in Undergraduate Admissions. In her 13 years at the University, she has held a variety of positions, with increasing levels of responsibility; most notably in support of the suite of student applications on campus. She now serves as the Director of the Transfer Student Center where she is in the process of reimagining programming initiatives to help support a healthy and productive transition environment for transfer students the University of Arizona. In her free time she can be found keeping up with her two boys and urban farm, making fun of IPA drinkers, and getting outside whenever a spare minute can be found.